Pedestrian in crosswalk run over and killed by cement truck 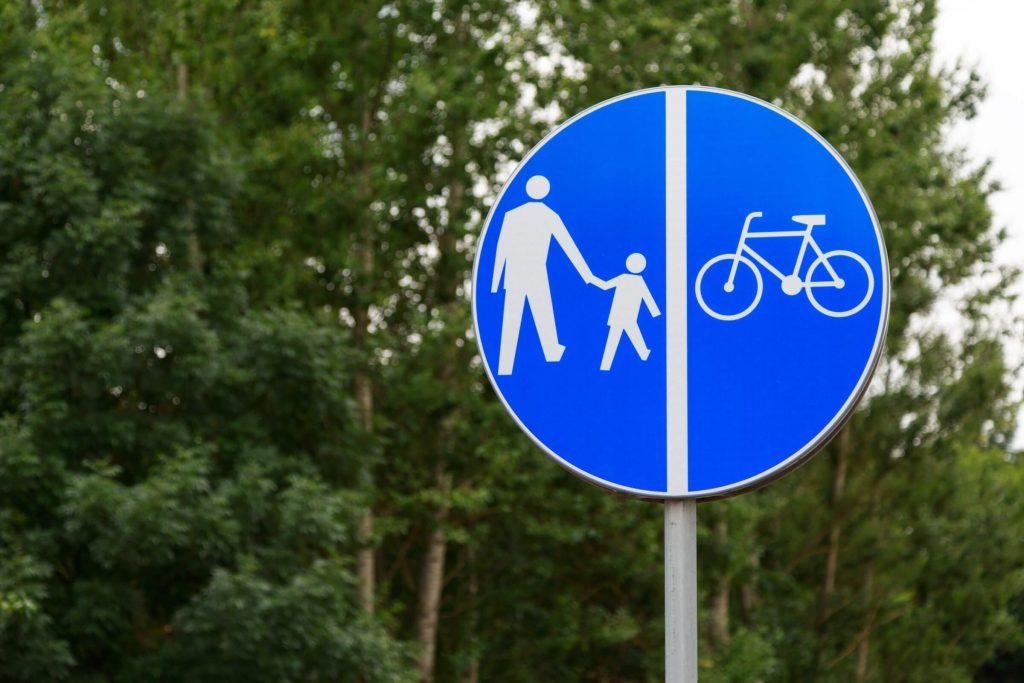 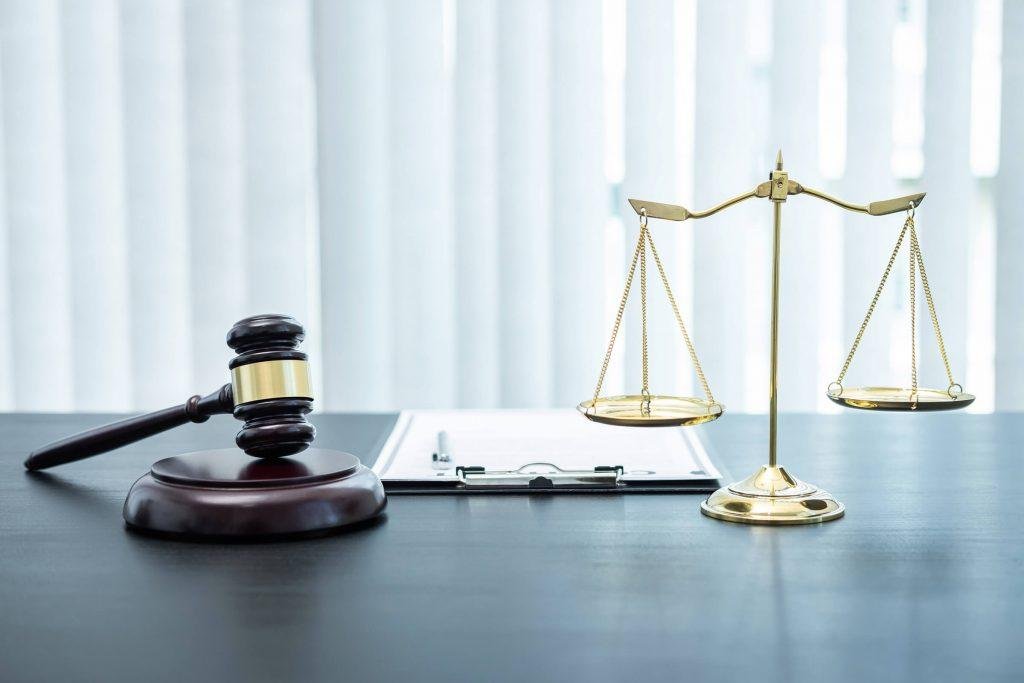 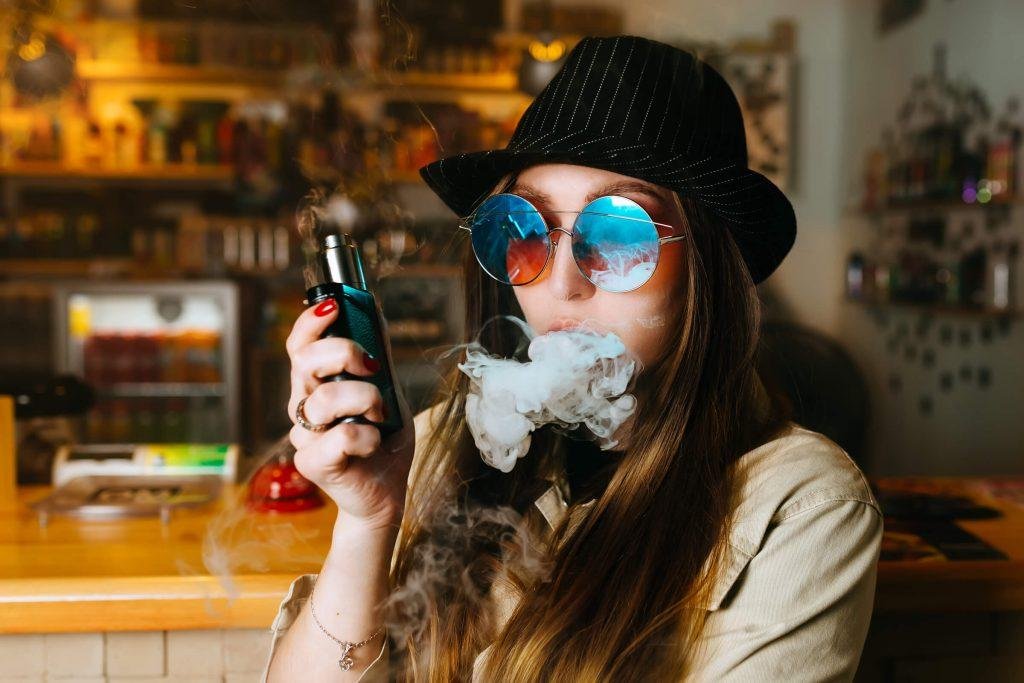 Proffitt & Cox recently represented a woman who was severely injured by a vaping device. After buying the device at a vape shop in an effort to stop smoking cigarettes, she took it home and used it once. The next time the woman used it, the device popped loudly and caused superheated liquid to shoot […] 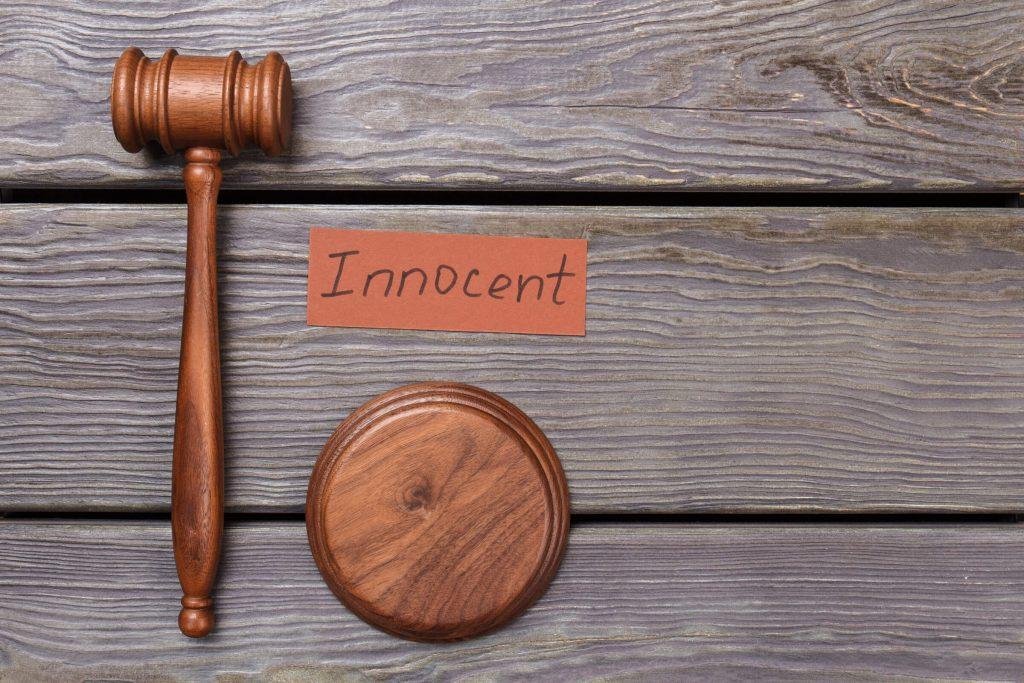 A South Carolina appellate court in January 2020 affirmed the award of actual and punitive damages to an Anderson County woman who underwent medical treatment and endured vivid nightmares after her hand was punctured by a needle from a dirty syringe in a Target store parking lot. Carla D. Garrison, the mother, in May 2014 […]