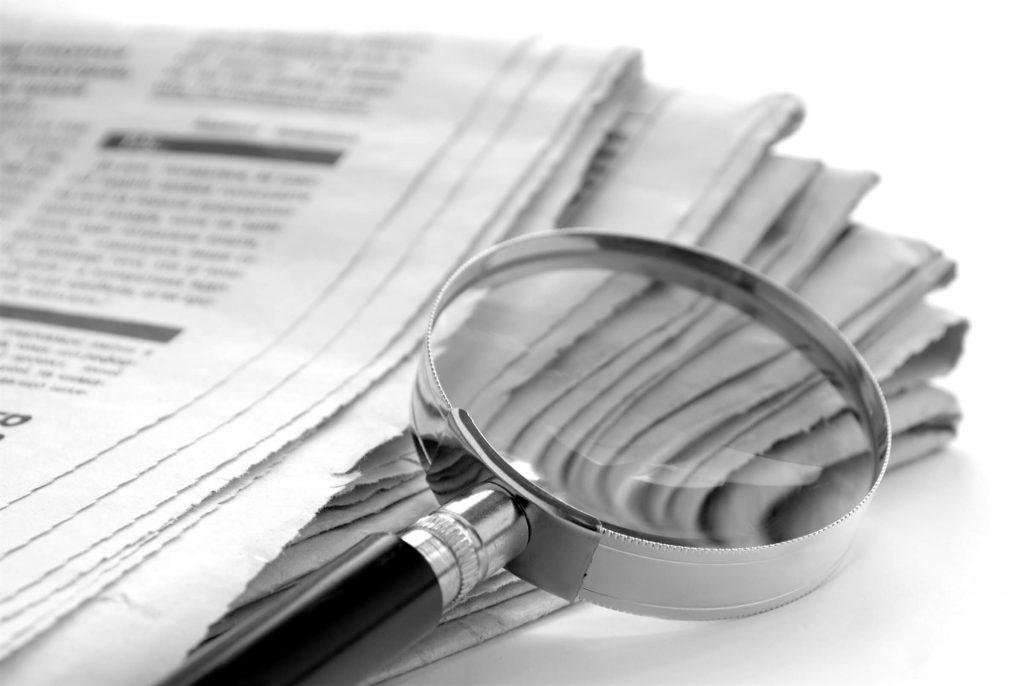 Arbitration is a legal process in which your case is decided by a private arbitrator, not by a judge in a regular court of law. When you sign a contract or a document containing an arbitration provision, you likely are giving up all rights to bring your case in a court of law, where you […]

College student wrongly arrested and jailed for nearly a month

Proffitt & Cox recently represented a college student who was wrongly arrested and charged with robbing a cashier at a store at knifepoint. In fact, police wrongly identified him as a suspect after the student was seen on city surveillance cameras walking up a street several blocks away at about the time the robbery occurred. […]

Head-on collision on interstate results in fiery collision and death 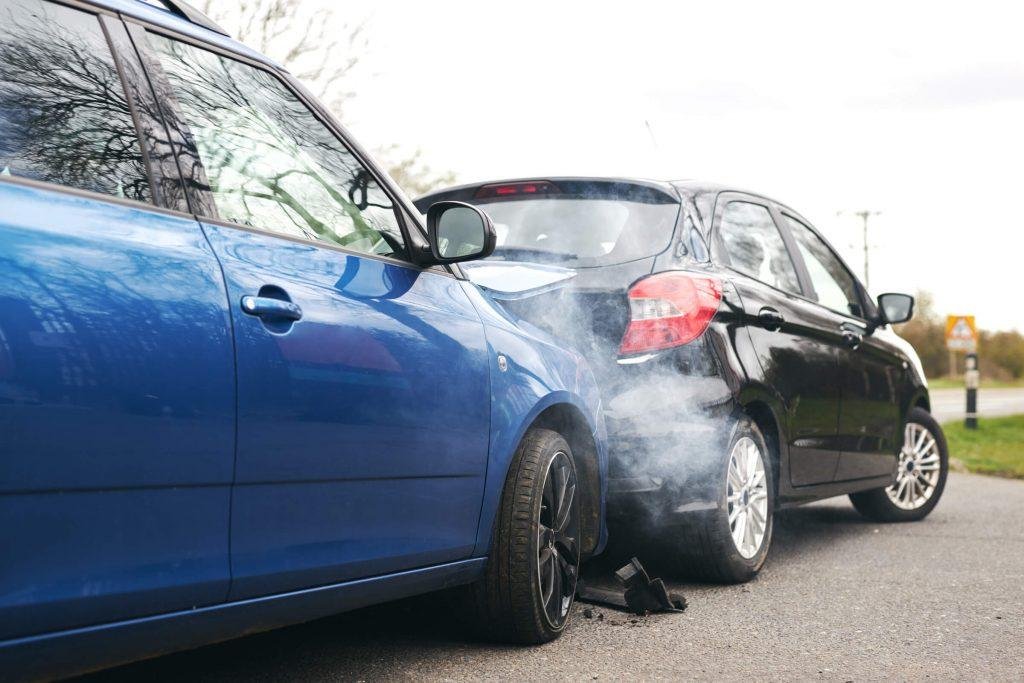 Proffitt & Cox recently represented the estate and family of a woman who was killed when a drunk driver traveling on the wrong side of the interstate struck her car head-on. The woman’s car burst into flames after the collision and she died at the scene. Her husband, who was driving a truck and following […]