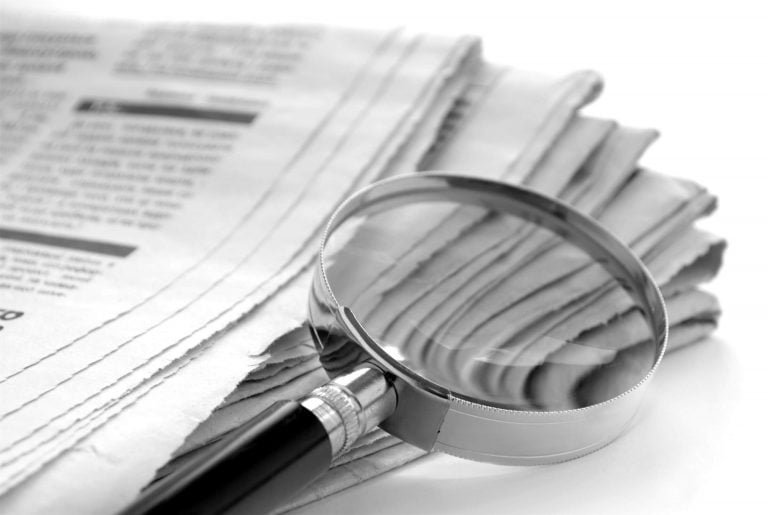 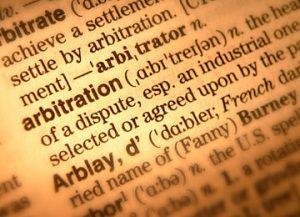 Arbitration is a legal process in which your case is decided by a private arbitrator, not by a judge in a regular court of law. When you sign a contract or a document containing an arbitration provision, you likely are giving up all rights to bring your case in a court of law, where you are entitled to have your case decided by an unbiased judge and jury.

Arbitration clauses have become more common in recent years. In the past, judges disliked arbitration clauses and invalidated them for various reasons. Courts have said that one reason Congress enacted the Federal Arbitration Act was to overcome courts’ dislike of arbitration and put the analysis of such provisions on the same basis as other types of contracts.

In recent years, however, it seems that arbitration provisions sometimes are treated more favorably than other contracts, as courts bend over backwards to enforce them in adhesion consumer contracts. The arbitration train has picked up speed and threatens to steamroll everyone in its path – except large corporations which are anxious to adopt any strategy which diminishes the right of an individual or consumer to file a lawsuit in court.

Here’s how you usually run into arbitration: You go to buy a new car or new furniture or a house. Often buried in the fine print somewhere in the paperwork of the adhesion contract is a clause stating that you agree to arbitrate any and all claims of whatever type, and you surrender all rights to a trial in a court of law before a jury. An adhesion contract is one with numerous preprinted terms that you cannot negotiate; you must “take or leave it.

The arbitration clause is meaningless at the moment even if noticed at all; you just want that new car. Arbitration clauses vary in complexity and scope. But the central goal is always to shut and bolt the courthouse door to the consumer or individual, and force them into a process in which the corporation has the upper hand.

In a recent case, the United States Supreme Court in a 5-4 decision, AT&T Mobility v. Concepcion, struck down a California state law that favored consumers and individuals. The majority of justices, conveniently ignoring their often-cited principle of leaving things to state law whenever possible, said that California law violated the FAA by generally prohibiting consumer adhesion contracts from denying individuals and consumers the right to participate in a class action lawsuit.

The result is that a corporation may now unlawfully collect $1 from 10 million people, perhaps by imposing an unlawful charge. And, if its arbitration clause is well drafted, it may well escape unscathed. What fool would sue for $1? What foolish lawyer would take such a case?

The attitude of courts today generally favors arbitration. It is in keeping with the across-the-board tendency of the institutions of government and society today to favor large corporate interests over those of individuals. In many ways, the early decades of the 21st century seem like the early ones of the 1900s, when Teddy Roosevelt and progressives fought to rein in huge trusts and monopolistic corporations that tightly controlled and profited from oil, steel and railroads.

There are many reasons for an individual or consumer to avoid contracts with arbitration clauses. But perhaps the single, biggest reason is that your case will be decided by someone who is in the pocket of one corporate interest or another. Some arbitrators are more in the pocket than others, but they are all in there. Think about it. How many times will an average consumer have a case before an arbitrator? Once, maybe twice in a lifetime? And how many times will a corporate defendant have a case before an arbitrator? Dozens? Hundreds? Thousands?

Every arbitrator fully understands how his bread gets buttered and who does the buttering. The arbitrator is selected and paid by the parties. It is not the individual before him who will send him the next case. It is the corporation which will do so. Any arbitrator who fails to rule accordingly (that is, to routinely rule in the corporation’s favor to the extent reasonably possible) will soon find himself twiddling his thumbs, as word spreads and corporations and their lawyers shun him.

The bottom line: Congress and the courts need to rethink the law on arbitration. Until they do, a consumer or individual should never sign a contract with an arbitration provision if it can be avoided. Read the fine print. Offer to sign only if you are allowed to strike through the provision and have all parties initial the change. If the seller refuses, shake hands and walk away. Take your business elsewhere. 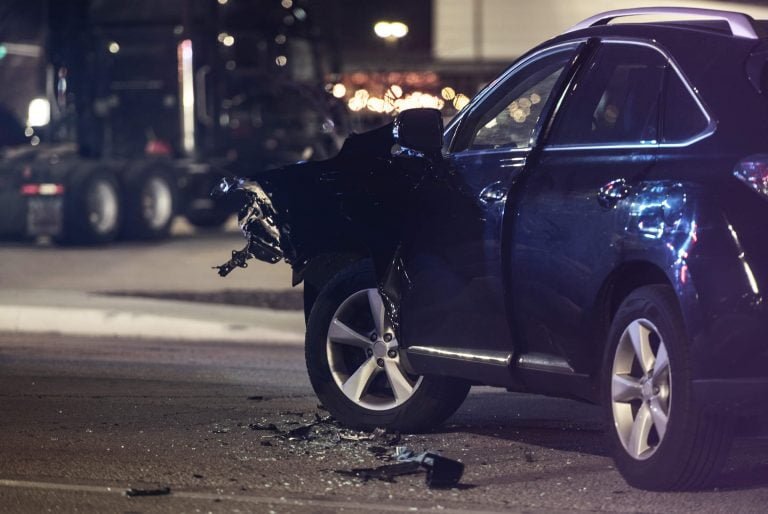 Head-on collision on interstate results in fiery collision and death

Arbitration is a legal process in which your case is decided by a private arbitrator, not by a judge in a regular court of law. 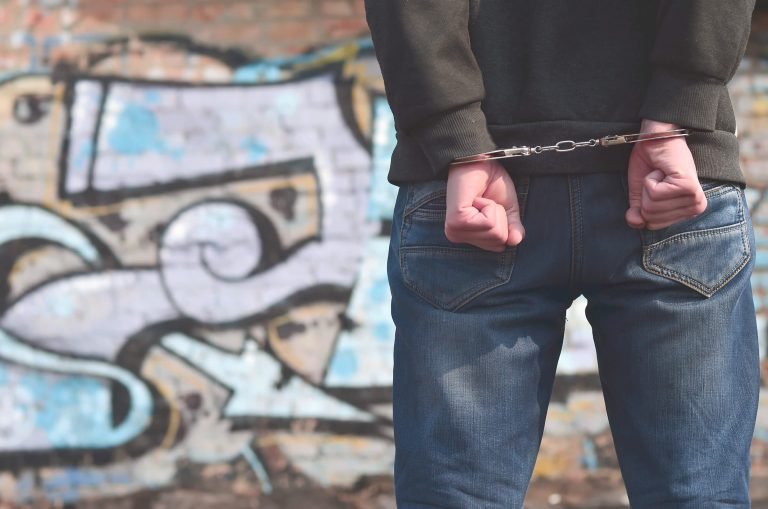 College student wrongly arrested and jailed for nearly a month

Proffitt & Cox recently represented a college student who was wrongly arrested and charged with robbing a cashier at a store at knifepoint. In fact,